We need to stop calling it “socialization”

You got a new puppy and you want to do everything right. You read all the books, and you’ve heard of course that you have to “socialize” your pup, so you take him everywhere, and have him meet everyone, getting treats and affection from all. You do...

Dogs tend to do pretty well with what we throw at them, generally.  They keep going, they figure things out even when we’re a bit sloppy, and we have a lot of room to make some mistakes before we teach them something we really don’t want.  Not so with chickens. Chickens are very unforgiving learners.

Training on the edge or in the center?

I was just walking with a friend and as most things do, the conversation turned to dog training.  We hadn’t caught up in a while and much of what I do has changed since we last saw each other, and I was trying to tell her about my new play-based approach to...

Crating stressed dogs away from home – set up for success!

Crates! If you’re having trouble with your dog’s behavior while he’s in a crate, you’re not alone. Most people will have a crate issue at one time or another, whether it’s the way their dog behaves in one, or whether they’ll go in...

The great surprise about teaching online

When Denise Fenzi first set up her online school, the Fenzi Dog Sports Academy, I was one of the first teachers brought on. The concept was pretty new, though she’d run some test classes there and elsewhere to try out the idea. She asked if I could run a behavior class, since behavior is my thing. 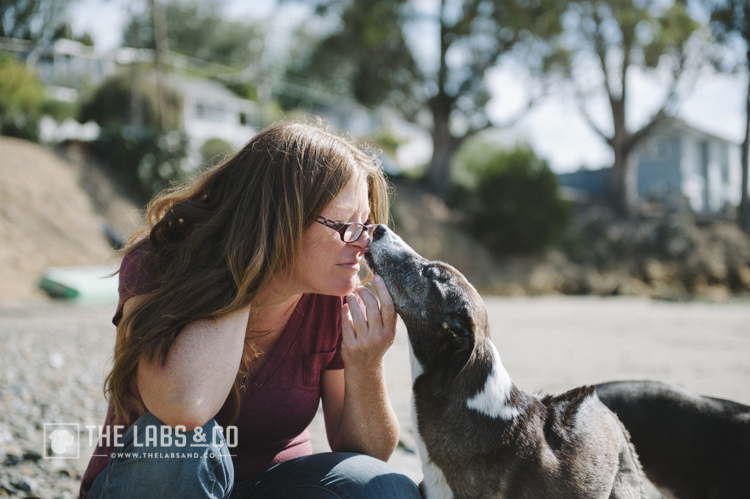 I’ve come a long way as a trainer. It’s been quite an evolution. I’d like to think we all do that, though I’m aware that there have to be trainers that train today just as they did when they started. With all the changes in dog training over just the last two or three decades, it’s almost hard to imagine.